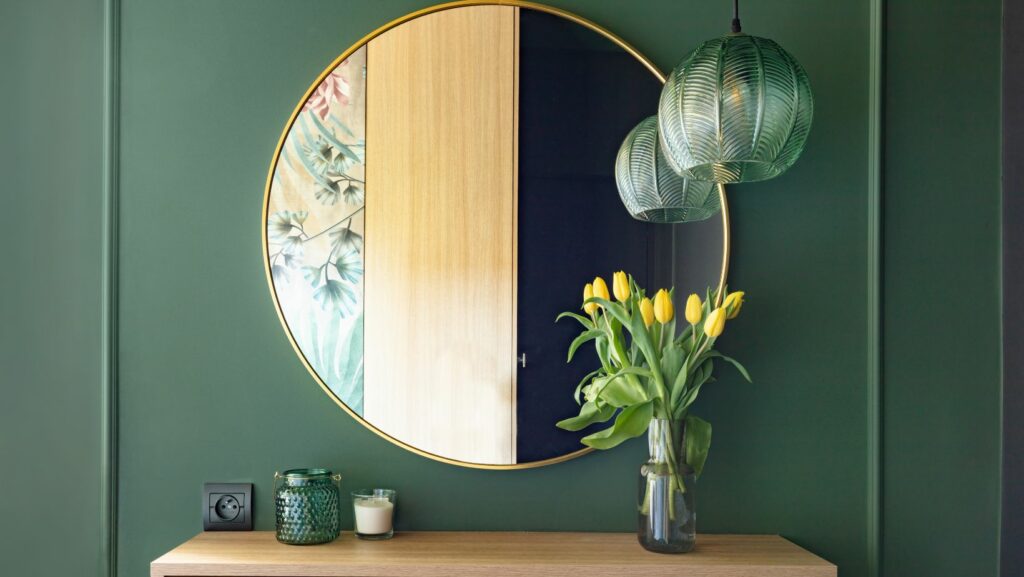 Greek mythology tells the story of Narcissus, a handsome young man who fell in love with his own reflection. While gazing at his reflection in a pool of water, he became so entranced that he eventually wasted away and died. Today, we often use mirrors in a similar way-to admire our own appearance. But have you ever wondered how mirrors work?

At its most basic, a mirror is simply a piece of glass that reflects light. The earliest known mirrors were made of polished obsidian, a natural volcanic glass. Obsidian has a very high reflectivity, meaning that it reflects almost all the light that hits it. This made it an ideal material for creating primitive mirrors.

The first manufactured mirrors were made of bronze, which is an alloy of copper and tin. Bronze mirrors were much easier to produce than obsidian mirrors, and they quickly became popular in ancient cultures. In China, bronze mirrors were used for everything from personal grooming to divination (a practice in which people would try to predict the future by studying the reflections in their mirrors).

How Far Would you Have Been From The Image if The Mirror Were Flat?

The next major advance in mirror technology came with the development of flat glass. Flat glass is a type of glass that has been blown into a sheet. This made it possible to create much larger mirrors than had ever been possible before.

Flat mirrors are the type of mirrors that we use most often today. You can find them in your home, in your car, and even in some public restrooms. They are also used in a variety of scientific applications, such as telescopes and microscopes. 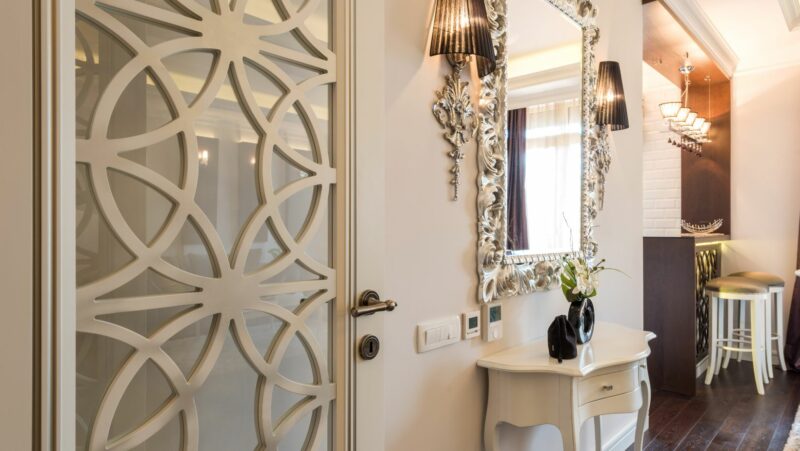 The most important thing to remember about flat mirrors is that they reflect light in a very specific way. If you were to look at your reflection in a flat mirror, you would see an image that is exactly the same size as you are. This is because the flat surface of the mirror reflects light in a way that creates a perfect reflection.

While Narcissus may have been the first person to use a mirror for personal vanity, he certainly wasn’t the last. In fact, mirrors have been used for centuries to help people look their best.

From ancient Egypt to modern-day Hollywood, people have used mirrors to apply makeup, style their hair, and check their appearance. Mirrors are also used in a variety of other settings, such as dance studios, dressing rooms, retail stores and wall decor.

While mirrors are often thought of as being frivolous, they actually serve a number of important functions. For example, mirrors can be used to create the illusion of space in a small room. They can also be used to reflect light and brighten up a dark space.

While the basic design of mirrors has remained the same for centuries, there have been some recent advances in mirror technology. For example, scientists have developed a new type of mirror that can reflect light in multiple directions. This is known as a “spatial light modulator.” 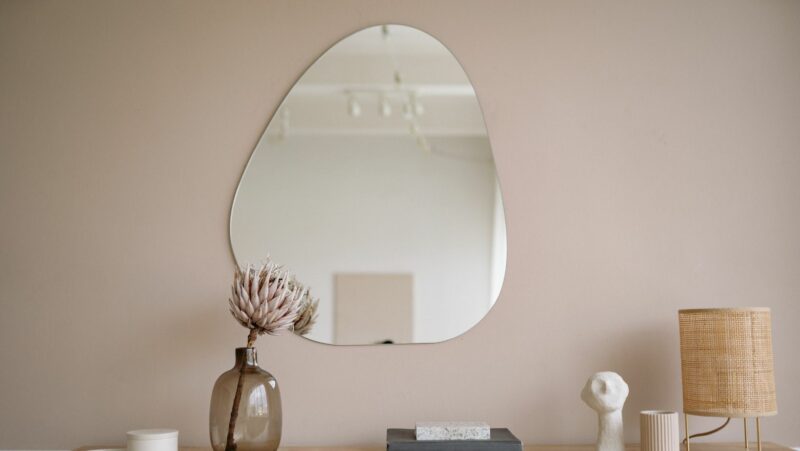 Spatial light modulators are already being used in a variety of applications, such as 3D displays and holograms. In the future, they could be used to create mirrors that can change their appearance. This means that your mirror could display a different image depending on who is looking at it.

It’s also possible that mirrors will become more interactive in the future. For example, you might one day be able to use your mirror to check your email or get directions. 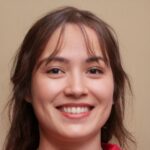 7 Simple Ways to Clean a Microwave 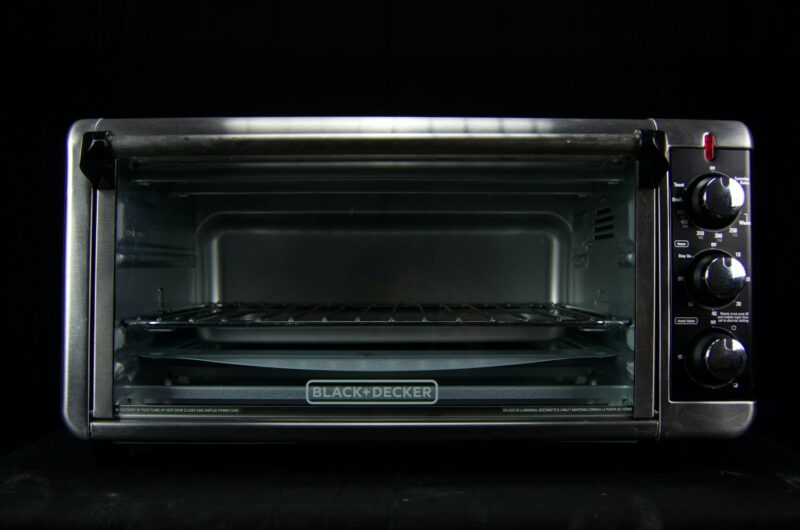 7 Simple Ways to Clean a Microwave

October 2, 2022 10
The best guide for running Ethernet through your house 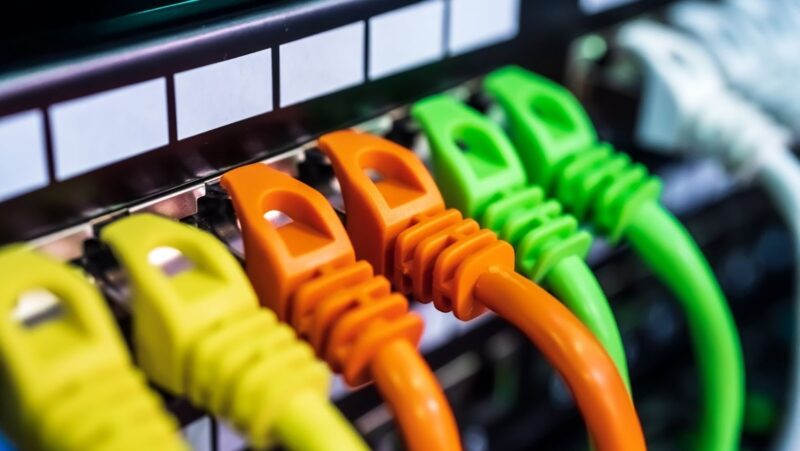 The best guide for running Ethernet through your house

September 23, 2022 23
The ultimate guide to how many drywall screws per sheet 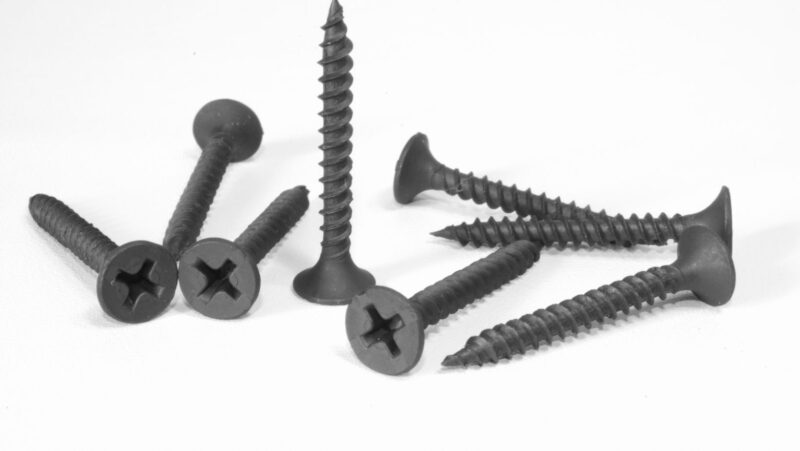 The ultimate guide to how many drywall screws per sheet 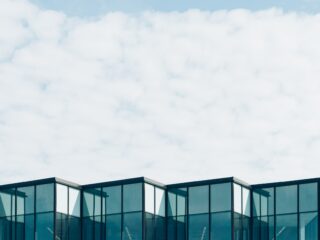 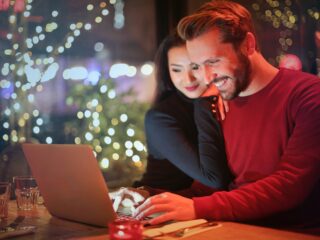 How to Earn More in Online Casinos

August 16, 2022
Tips and tricks for removing your Bemis toilet seat 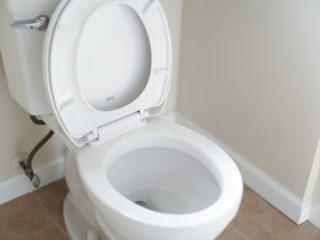 Tips and tricks for removing your Bemis toilet seat

April 13, 2022
How to Get Your Instagram Posts Seen and Make Them Viral 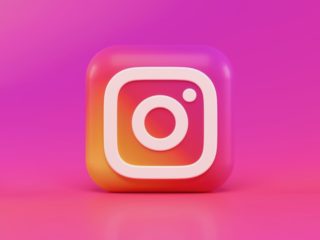 How to Get Your Instagram Posts Seen and Make Them Viral

April 13, 2022
We use cookies on our website to give you the most relevant experience by remembering your preferences and repeat visits. By clicking “Accept”, you consent to the use of ALL the cookies.
Do not sell my personal information.
Cookie SettingsAccept
Manage consent